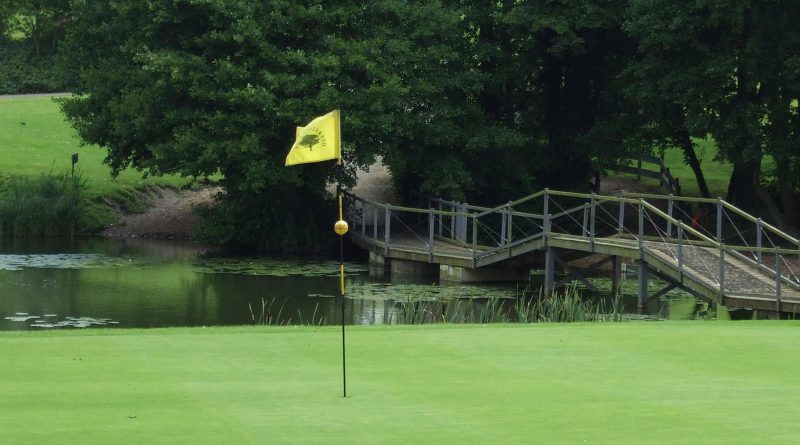 Two birdies and a dozen pars were on the winning scorecard of Chris Van Heerden in Whittlebury Park’s December Stableford as he grabbed the honours with 41 points.

Simon Miller was runner-up on 39, while Tracey Heavey led the way in the Ladies nine-hole competition with 17 points.

Asy Ho produced the standout performance in the December Medal at Overstone Park as the 19-handicapper grabbed 10 gross pars in a magnificent winning round of net 63. Dale Burton finished eight shots adrift in second place.

The Ladies competition went to Averil Sutcliffe by two strokes from Susan Evans and Clare Hunter, while Richard Towers birdied the 18th hole to snatch a countback victory from Alistair Adams in the December Mid-Week Stableford.

Mick Jeffs was successful in the Kingsthorpe Seniors December Stableford as a tally of 40 points nudged him one clear of Melvin Hazell, with Tony Atherley in third place on 37.

Jon Barrett coped best in the tricky playing conditions at Hellidon Lakes as the 17-handicapper won the December Medal with a round of net 74. Top division duo Gavin Aris and Martyn Bannister were next on 75 apiece.