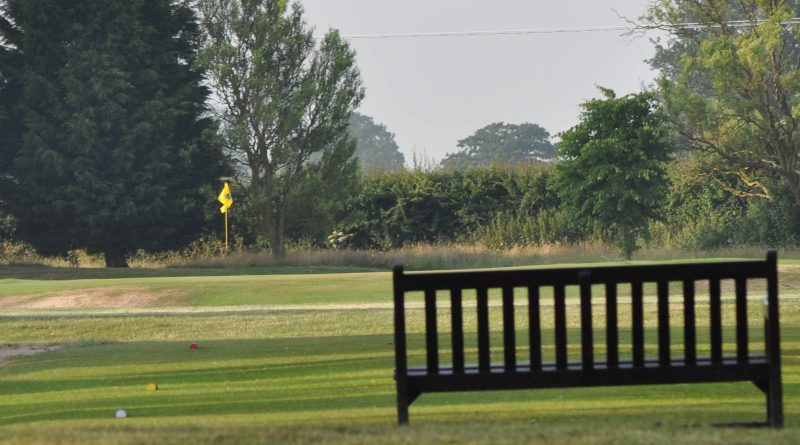 Countback was required in Rushden’s Christmas Cup as Richard Emmerson edged out Scott West with 35 points. Eli Farrington was successful in the Ladies Christmas Cup with 21 points over nine holes.

Kevin Sheehan’s line-up took the honours in the December Texas Scramble as a team score of net 53 secured a one shot victory from Gordon Rising’s side.

Anthony Cornwell kept the big numbers off his scorecard in the Priors Hall Seniors Christmas Turkey Trot as the high-handicapper bagged an impressive tally of 42 points to finish four ahead of Malcolm Thompson and Tom O’Donnell.

Gerry Cummins led the scoring in the fifth week of the Winter League by one from Michael Sawford after shooting 28 points over 11 holes.

Carole Cornforth’s total of 23 points over 12 holes sealed first prize in the Ladies December Stableford at Wellingborough as she beat Maggie Etheridge by one. Amanda Rawson (21) led the top division scoring by a single point from three players.