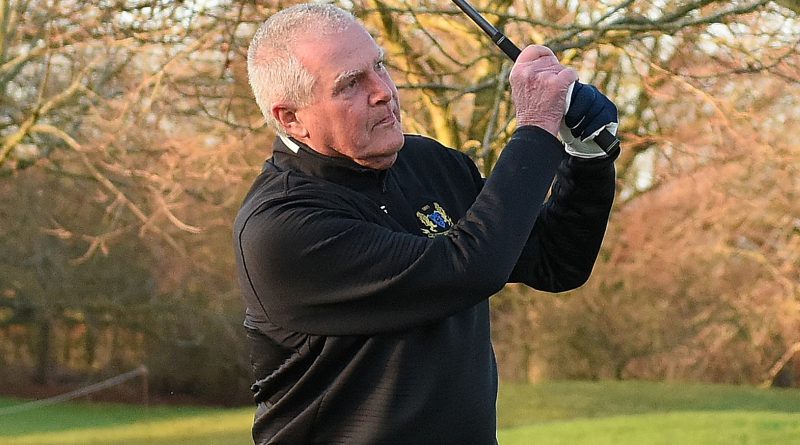 Adam Haywood coped well with playing off a slightly longer and more challenging course at Collingtree Park to win the Junior January Stableford by two points from Olivia Barby (30).

The nine-hole competition witnessed a first club success for Leo Watson as he also triumphed by a couple of points from Noah McGimsey, Harrison Trewin and Josh Walker.

Ray Smith and Peter Johnson maintained their good early season form at Staverton Park as they finished first and second respectively in the Seniors January Stableford with 35 and 34 points.

Both players went into the tournament on the back of wins the previous week as they topped the standings in the Seniors Front Nine and Back Nine competitions with 20 and 21 points respectively. David Stockley and Alan Bosher were also successful in Seniors events two days later.

Forty three points was an excellent winning score in the third Winter Stableford at Daventry as Kamil Kowalewski grabbed the plaudits by five from James Berry and Darren Taylor, who finished second and third respectively.

The Macarthur family enjoyed a proud moment at Northampton Golf Club when husband and wife Stewart and Wilma Mcarthur struck their first shots as the new Men’s and Ladies Captains respectively for 2022.