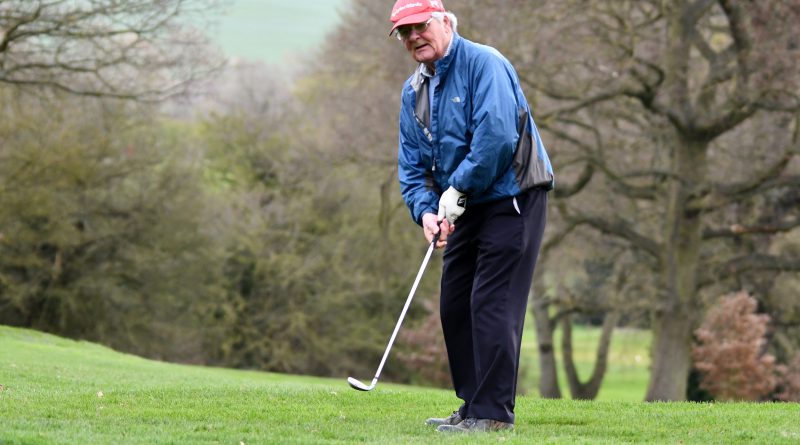 Five points was the difference between first and second in Overstone Park’s January Mid-Week Stableford as Martin Thornton bagged 42 points over just 16 holes to finish ahead of Steve Hunt.

Andrew Dunmore went one point better in the January Stableford a few days later as the 16-handicapper carded an impressive round to beat Sam Fairhead (41) by two.

Countback was required in the Junior Stableford on the same day as Oliver Godwin (18 points) edged out Ellis Fitton, thanks to seven gross pars on the front nine.

Gary Knight had a superb day in Rushden’s January Stableford as he bagged 42 points to finish two ahead of Ian Blakeley, with Stuart Emms a further point back in third.

Malcolm Kendall and Steve Kelly were the partnership to beat 24 hours earlier in the January Betterball competition as their tally of 43 points earned them a narrow win.

The father and son combination of Nick Statham and Ryan Statham (42) secured the runners-up prize on countback from Martin Pickering and his partner.

Stephen Etheridge smashed 28 points over 11 holes at Priors Hall to win the second round of the Seniors Eclectic by one from Gerry Cummins, with Colin Dulson a further point adrift in third.

Mark Hipkiss also enjoyed a single point victory three days later in the 10th round of the Winter League as he bagged 25 points over the shortened winter course to get the better of Les Mahon.