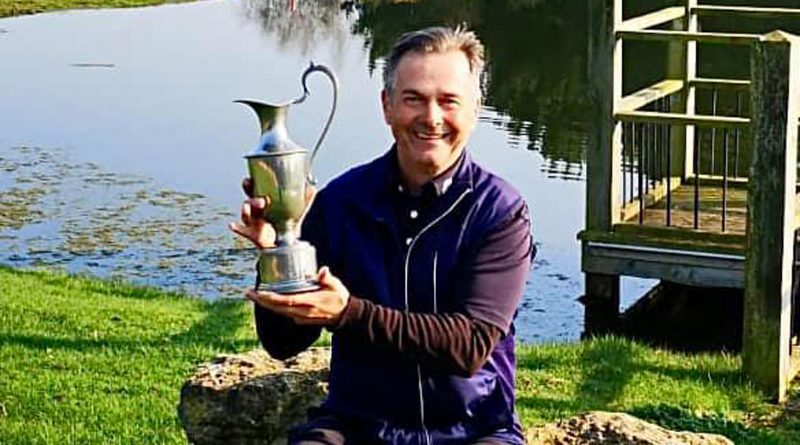 Josh Brown went one better in the Junior Winter Merit Championship as he claimed the overall title by recording his fourth win of the season with the leading mark of 21 points. Toby Heath and Riley Hammond finished second and third respectively.

Mark Duckworth enjoyed the challenge of playing with a lighter bag at Farthingstone as he won the Three Clubs and a Putter Competition with an excellent tally of 41 points.

The 29-handicapper never looked back after carding a gross par on three of the opening six holes as he triumphed by three points from Jeffery Sargent and Brandon Warwick.

Martyn Bannister and his partner were comprehensive winners of the Ladbroke Village Cup as they smashed a magnificent total of 48 points at Hellidon Lakes.
The runners-up spot went to Chris Bass and his partner on 41.

Five points was the margin of victory in Staverton Park’s March Seniors Stableford as Tony Pernyes (42) found his best to comfortably hold off the challenge of Ian Machell and Michael Milam.

Tyrone Power did just enough to win the sixth Winter Medal at Daventry as the 10-handicapper’s net 67 secured first prize by one from Peter Daniels, with Daniel Haynes a further shot off the lead in third.

Noah McGimpsey and John McGimpsey were the pair to beat in the Collingtree March Junior Texas Scramble as they carded an impressive score of 25 points over nine holes. Leo Watson and Drain Watson were runners-up on 24.

Carole Kane coped best in the tricky scoring conditions in the Whittlebury Park Ladies March Stableford as she bagged the honours by four from Deborah Dixon and Kay Edwards.

Forty two points was the winning score in the Social Stableford at Kingsthorpe as Paul Warren grabbed the plaudits by one ahead of two players.

Charlie Mains made a great start to the season at Brampton Heath as he lifted the Steve Langley Memorial Trophy after winning the opening event of the 2022 Order of Merit.