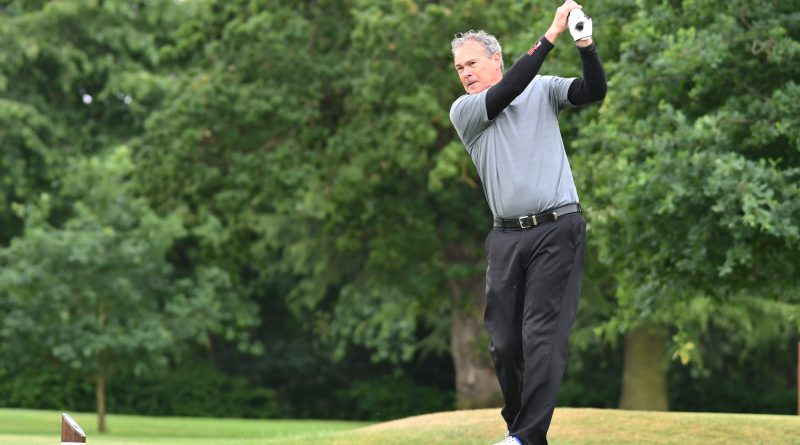 Forty four points was a stunning winning tally in the Priors Hall Seniors June Stableford as John Adams bagged the honours by one from Pat McGrath, Brendan Breslin and Jon Grewcock.

Kane Attley’s 20 points sealed top spot in a roll-up event at Rushden as he finished one ahead of Anand Aggarwal.

A couple of points was the margin of victory in the Overstone Park White Tee Mid-week June Stableford as Dan Kennedy (42) held off the challenge of Luke Tibble and Alistair Adams.

Loic Lamy’s net 67 was the leading score in the June Medal at Peterborough Milton as the 17-handicapper finished one and two strokes ahead of Richard Cole and Patrick Dolan respectively.

Countback was needed in the June Mid-week Stableford at Wellingborough as Harshad Shah got the better of Chris Howes and Martin Dalton on 37 points.