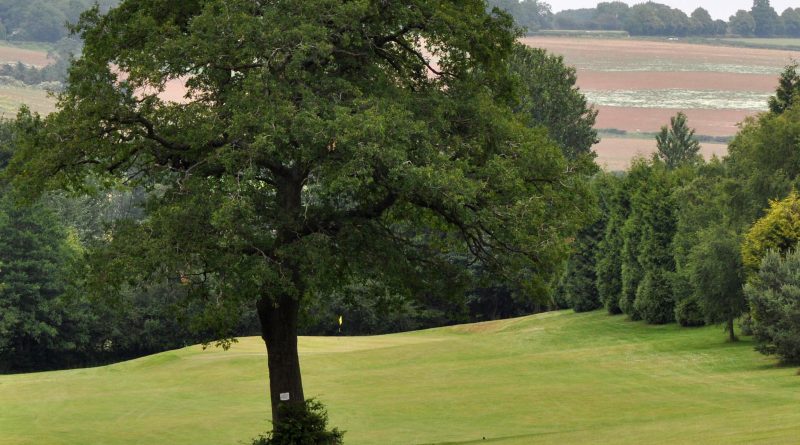 Birdies on the second, 15th and 16th holes helped high-handicapper Alan Moore clinch the Chairman’s Cup at Farthingstone as he won the seniors competition by seven points from James Newton (36).

The third Tigers Summer Stableford at Hellidon Lakes went to David Knight on countback from Steve Twigg after both players edged one point in front of John Rathbone (37).

Mark Pybus was successful in Whittlebury Park’s June Mid-week Stableford as the 21-handicapper’s total of 37 points nudged him one clear of Andrew Garner.

Andy Sant won the 11th round of the Staverton Park Tuesday Night Stableford as his tally of 23 points lifted him one clear of Malcolm Jones.

Spencer Sturges and his partner lifted the Wellingborough Cup at Northampton after finishing one ahead of three pairings with a betterball total of 45 points.

The first two Wednesday Thrash competitions at Daventry this month were claimed with a nine-hole total of 22 points as Samuel Swain and Chris Poolton led the way.