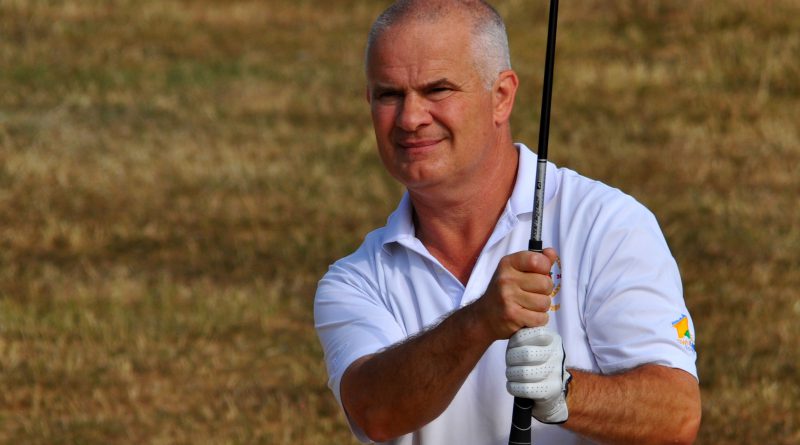 Three points was the margin of victory in Kettering’s Seniors Anniversary Trophy as Stuart Attwood (41) grabbed the plaudits from Bob Wood and Bob Cook.

In the Ladies Kath Lock/MacMillan Cup competition, Georgina Wade edged out Vicki Lyness on countback after both came in with 40 points.

Ryan Genner was a model of consistency in the Overstone Park July Medal as the scratch handicapper beat Phil Gardner by one after bagging five gross birdies and 13 pars in a winning round of net 67.

The Ladies July Medal went to teenager Emily Nunn as she beat her older sister Amy by four strokes after posting a net 66.

Alison Oberman was successful in the Ladies Stableford at Rushden as her tally of 35 points lifted her four clear of runner-up Julie Beavan.

Brendan Breslin completed the last four holes at Priors Hall in gross level par to win the Veterans Cup on countback from Ian Hunter. Both players carded net 68 to nudge one ahead of John Lenaghan and Robert Goodall.

Matt Reed’s magnificent round of net 66 secured a convincing win in the Peterborough Milton Midweek Medal as the six-handicapper clinched the top spot by five from Oliver Towning, Lee Talbot, Trevor Henderson and Sean Johnston.

Alan Grey’s total of 40 points secured first prize in the July Mid-week Stableford at Wellingborough as he finished two ahead of Andrew Welsh, Sam Waite and Christopher Blackley.