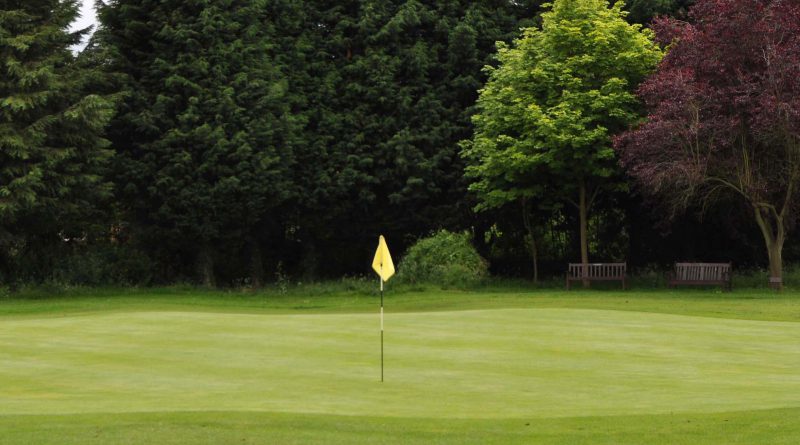 Dave Barnwell’s 38 points were enough to clinch the fourth Colonial event at Collingtree Park as he finished one in front of Anthony Brown.

Countback was needed the previous day in the latest Seniors Roll Up as Anthony Langley gained the verdict from Kevin Darby with 37 points.

The Mid-week Stableford a couple of days later witnessed an even more impressive victory as Joe Kingston bagged 46 points to beat Angus Watt and Ludlow Johnson by seven.

Russell Brown picked up the Cox Mead Bogey Trophy on countback from Andrew Green after both players beat the course at Staverton Park by four holes. Christopher Walton (three up) was third.

A birdie two on the second hole at Farthingstone sent Adrian Miller on his way to victory in the Summer Trophy as the 19-handicapper’s tally of 41 points nudged him one ahead of Sarah Beattie, with David Carthew in third on 39.

Twenty four points was a stunning nine-hole winning score for Ben Regan in the Whittlebury Park Midweek Stableford as birdies on the fifth and eighth holes helped him beat Richard Euerby and Nick Carlier by two.

James Berry won the fourth Summer Medal at Daventry thanks to a round of net 66 as he finished a single stroke clear of Craig Alcock, with Lenny Newell and Kevin Everett a further shot back.