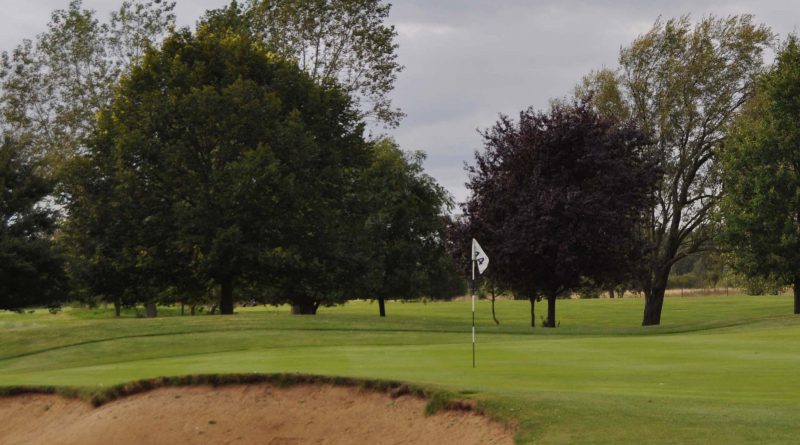 High-handicapper Phillip Gibbons secured victory in the Priors Hall Pitcher as a total of 41 points nudged him one ahead of Jimmy Kane.

Graeme Thomson and Jack Marr were successful in the Seniors Betterball Stableford with 43 points as they finished three clear of John Aston and Stephen Etheridge.

Forty nine points was the leading pairs score in the American Greensomes at Rushden as Mark Brown and his partner took the plaudits by three from Richard Pinnock’s team. The Sunday Mixed Medal went to Colin Guyver (net 73) by five.

Megan Chandler compiled a brilliant tally of 42 points to lift the Eric Robinson Trophy as she finished six clear of Charlie Pearce in the junior over-14s competition at Peterborough Milton.

Bina Shah’s round of net 76 was the leading score in the Wellingborough Ladies June Medal as she squeezed one in front of Susan Kellett.