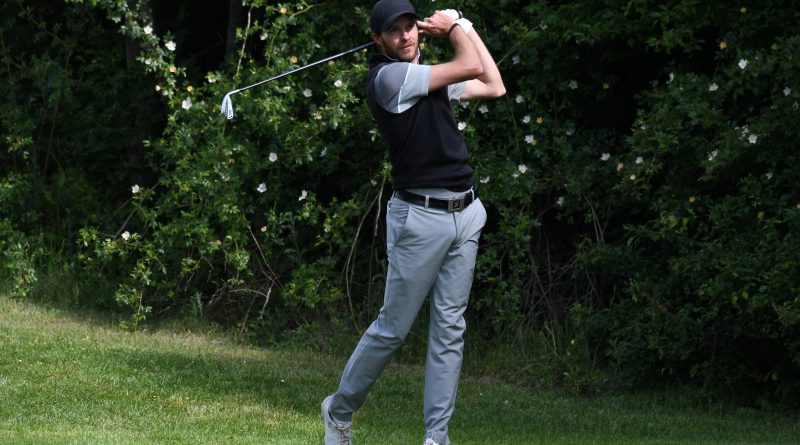 Farthingstone are just a single step away from claiming a first Hollingsworth Trophy after booking their place in the final with a 3-2 victory against Kettering in their last-four contest at Peterborough Milton GC.

Sam Bird and Adrian Miller handed Farthingstone the perfect start with a 7&5 success, before Karl Leason and Darren Matthews doubled their advantage with another comfortable win.

Kettering, who topped Group B with four wins in four attempts, showed their battling qualities as they took games two and five, meaning the result came down to the third match, which went the distance.

Farthingstone, who won at Peterborough Milton in a Group C qualifier last month, set up a final meeting with Staverton Park next month, courtesy of a win from Bradley Wardell and David Summerfield.