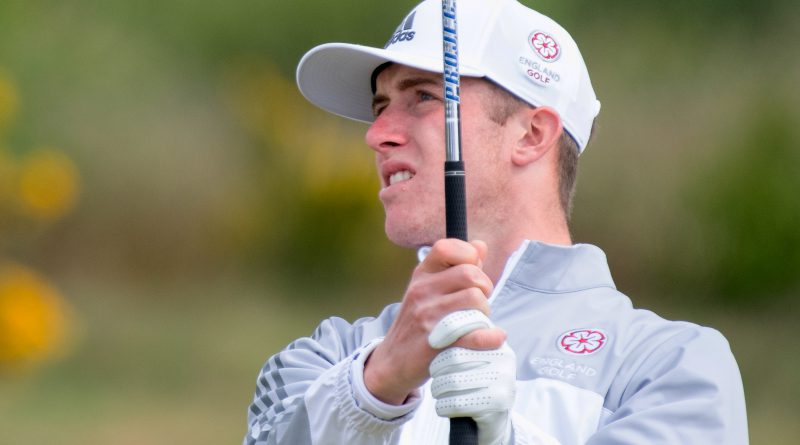 Northamptonshire amateur Ben Jones is set to become the first County golfer to play in the Walker Cup after being selected to represent GB and Ireland against USA at Seminole, Florida on May 8th-9th.

In the biggest men’s amateur team event, the Northants County member lines up alongside the leading players in the country as they aim to regain the trophy they last won in 2015 with just their third victory on US soil.

With Tour professionals Gary Boyd and Ryan Evans both being reserves for the biennial contest during their amateur days, as was Jones two years ago, the England international made Northamptonshire history ahead of Callum Farr, who just missed out on selection.

Although the 21-year-old was disappointed for his club and county colleague, who was in the provisional squad, he is now looking forward to taking on the Americans on one of the best golf courses in the world.

Jones said: “I was very pleased when I found out I’d made the team because I’ve wanted to play in this match for a few years, so now I’m really looking forward to it.

“I’ve been in or around the Walker Cup set up for a number of years. I was in the 2019 provisional squad, and was then selected for the latest squad towards the end of last year.

“Over the last few months I’ve just tried to put myself in the best position to play golf and get myself ready. I haven’t played in any tournaments recently but I’ve been quite lucky because I managed to get away for a couple of months to practice.

“Perhaps there was a little bit of a chip on my shoulder that I didn’t make the last team, but my mindset didn’t change – I still played the tournaments I was due to play and have been picked on the back of those performances, which is really good.”