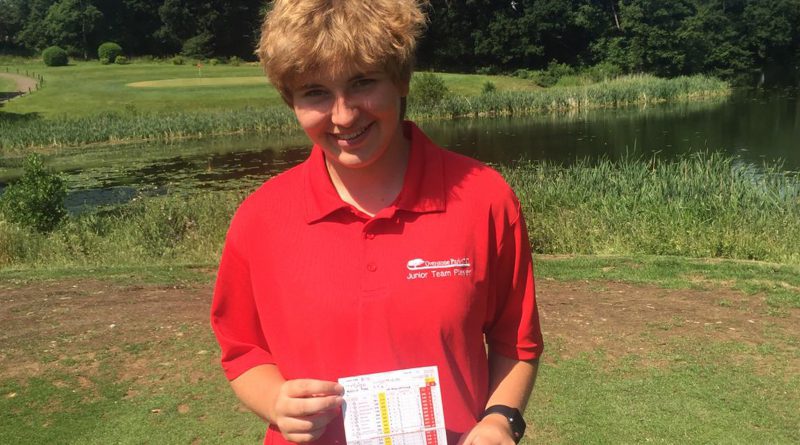 Baylie Pyke wasted no time in finding her best form following the resumption of play as the teenager set a new ladies course record at Overstone Park with a three-under-par 69 in a June Mid-week competition.

The County Girls champion, who will turn 16 years of age in the summer, then added a score of 71 to win the weekend stableford, before shooting a superb gross 65 in an informal game with members a few days later.

Although that score didn’t count as a new course record, the two-handicapper will be delighted with her game as she prepares to compete in the English Women’s Amateur, English Girls Amateur and English Women’s Open in the coming weeks.