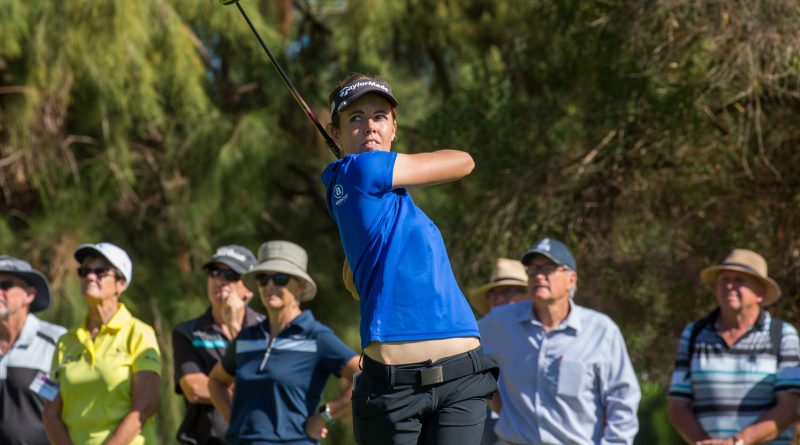 Meghan MacLaren was unsuccessful in her attempt to record an unprecedented third consecutive victory in the New South Wales Open on the Ladies European Tour as she finished 28th at Dubbo GC.
The Wellingborough pro, who was aiming to join Karrie Webb, Annika Sorenstam and Shanshan Feng as the only players to win the same LET event three years on the spin, never fully recovered from her opening two rounds of 75 and 74.
Although MacLaren found her form with five birdies in her first 11 holes in a third round 68, all hopes of a high finish disappeared with a closing 74.