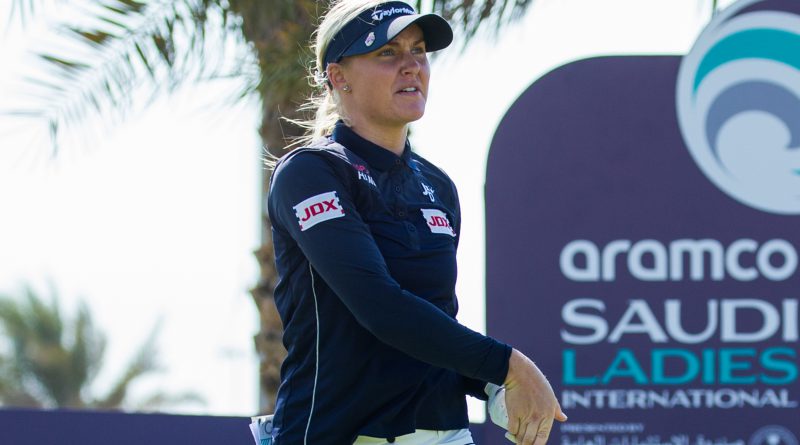 Wellingborough professional Charley Hull recorded her best result of the season on the Ladies European Tour as she grabbed a share of sixth prize in the Saudi Ladies International at Royal Greens GC.

After posting a two-over-par opening round of 74, Hull looked in danger of missing the cut mid-way through her second round as she carded two bogeys and no birdies on her outward loop.

Any danger of not competing over the weekend quickly disappeared however as the 24-year-old bagged three birdies and a brilliant eagle three on the 18th hole to surge up the leaderboard.

The four-time Solheim Cup team member maintained her best form over the last two days as she posted six birdies in a four-under-par 68 in the third round, before dropping just one shot in a closing score of 69.

Hull, who usually competes on the LPGA Tour in the USA, is staying in the Middle East for another week as she takes part in the Saudi Ladies Team International event on the same course.

Fellow county golfer Meghan MacLaren, who finished sixth on the LET in Dubai last week, declined an invitation to compete in Saudi Arabia due to the country’s human rights record, and will not be involved again this week.