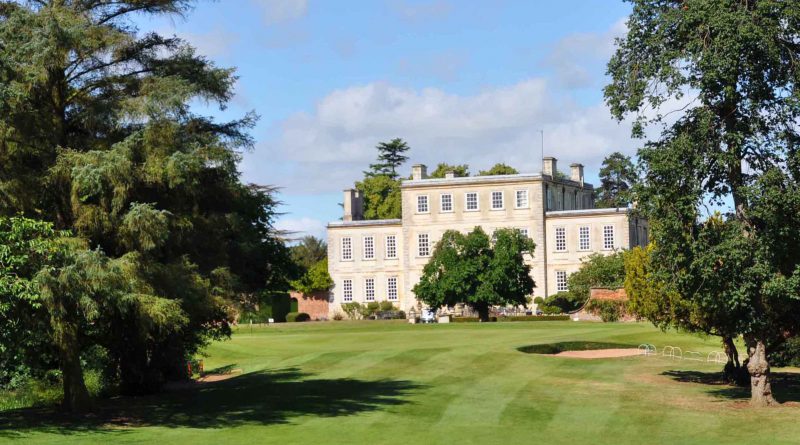 Golfers across the county are using the current coronavirus lockdown to take a closer look at the new World Handicap System, which was introduced in the UK earlier this month by the golf governing bodies.

With several different handicap recording mechanisms previously being used across the world, the R&A have joined forces with the various other governing bodies to adopt a uniform method of scoring.

The WHS was launched in this country on November 2nd, however the start of the four-week COVID-19 lockdown just three days later has meant that very few golfers have used it so far.

Despite clubs being closed during this period of time, the enforced break has given golfers an opportunity to assess the new system, which is now based on a player’s best recent scores, whilst taking into account the difficulty of the course.

With a slope system being used to assess how easy or hard a golf course is to play, 17 of the 24 clubs in Northamptonshire have completed, and published, their ratings, with the others being handed a provisional mark.

According to the slope ratings, the nine-hole layout at Pytchley is the easiest course in Northants for both men and women, with Cherwell Edge and Nene Park the lowest respective men’s and women’s 18-hole courses.

By contrast, Wellingborough GC have been handed the county’s highest, and therefore most difficult, men’s rating of 139 from the back (white) tees, while Northampton GC has the highest women’s back (red) tee rating of 135.

Collingtree Park will almost certainly take over as the most difficult course in Northamptonshire when they complete their slope ratings after being provisionally awarded the highest mark by far, for both men and women off all their tees.

For more details of the World Handicap System, all golfers are advised to visit the county golf union’s website www.northantsgolf.co.uk.