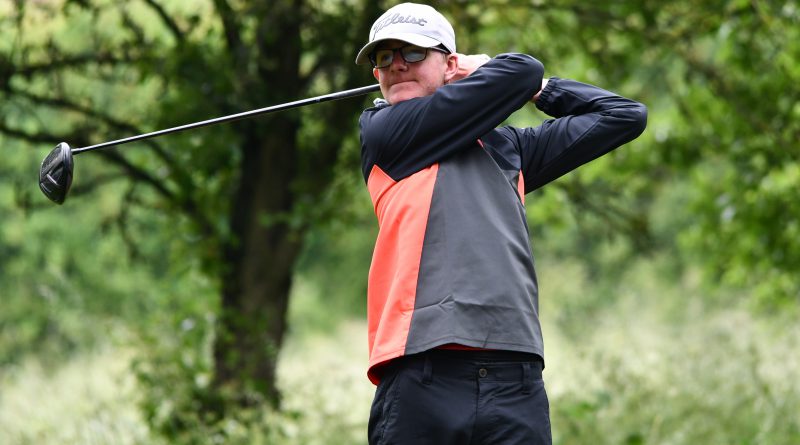 Peterborough Milton sealed promotion into the top flight of the Scratch League with a 5-3 home victory against closest rivals Kingsthorpe.

With four of the first five ties going the distance, the visitors put themselves in a good position to snatch top spot as they opened up a 3-2 lead.

Daventry have moved into pole position at the top of the third division table with just one match remaining after beating bottom side Priors Hall 4-2 at home.

Cameron Clark, James Berry and James Weale were successful for the hosts in the opening three games, before Daniel Haynes wrapped up victory for Daventry on the 17th hole in the last match.

Oundle, who saw their hopes of promotion dented when they became the first team to lose to Priors Hall the previous week, ended Rushden’s challenge with a 4-2 home success.

Rushden will still have a huge say in who goes up into the second tier when they visit Cold Ashby in the last match of the campaign on Saturday as the hosts will guarantee top spot with victory.

A good start and a strong finish proved crucial for Overstone Park in their Intermediate League last four clash with Collingtree Park as they booked their place in the showpiece final with a 5½-2½ victory at Rushden GC.

Points from Jay Wiggins and James Gardner gave Overstone the early advantage, only for Collingtree to immediately respond with wins from Roger Morris and Max Andrews.

But Overstone didn’t panic as Sean White came good on the 18th hole, Dan Kennedy won 4&3, before Andrew Watson sealed the team success with a 2&1 victory.

Overstone Park’s A and B teams will go head-to-head in the Junior League Final after winning their respective last four ties against Northampton and Collingtree Park at Kettering GC.

The A team needed a play-off to progress after points from Overstone sisters Amy Nunn and Emily Nunn were matched by wins from Northampton’s Cameron Black and Mackenzie Warden.

Although Baylie Pyke was beaten by Black on the 18th hole in regular play, the County Ladies first team player sealed the Overstone team victory on the second extra hole of the play-off.

The B team booked their place in the final with a 3-1 success over Collingtree as Jadon Pham, Oliver Godwin and Josh Ho grabbed the important points.

Wellingborough were crowned inaugural Ladies League champions after beating Overstone Park 3-1 in their last match of the season at Kingsthorpe GC.

Northants County improved their chance of clinching the runners-up position as they beat Northampton 2½-1½, thanks to wins from Eloise Feely and Louise Harte, and a half from Sophie O’Brien.