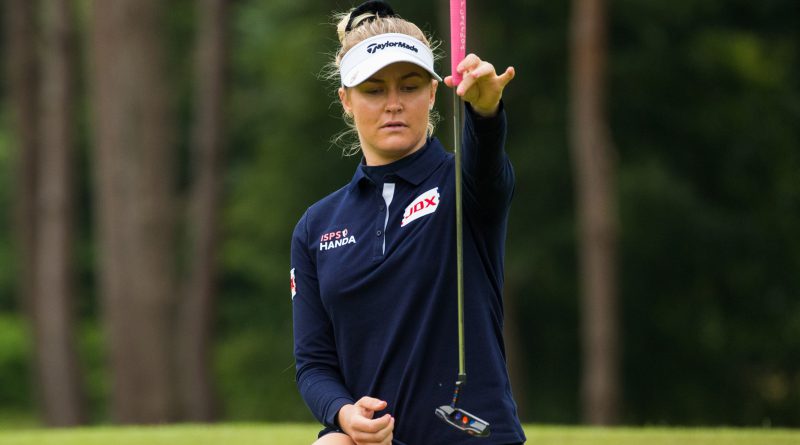 Leading county professional Charley Hull made the cut in her first appearance of the season on the LPGA Tour as she finished tied 52nd in the Gainbridge LPGA event in Florida.

The Wellingborough professional, who will be aiming to compete in the Tokyo Olympics and Solheim Cup later this season, bagged four birdies on days one and two as she posted scores of 71 and 72 to make the weekend.

In a tournament that featured the return of former world number one Annika Sorenstam after 13 years out, Hull added a third round 72 before completing the tournament with a closing 75.