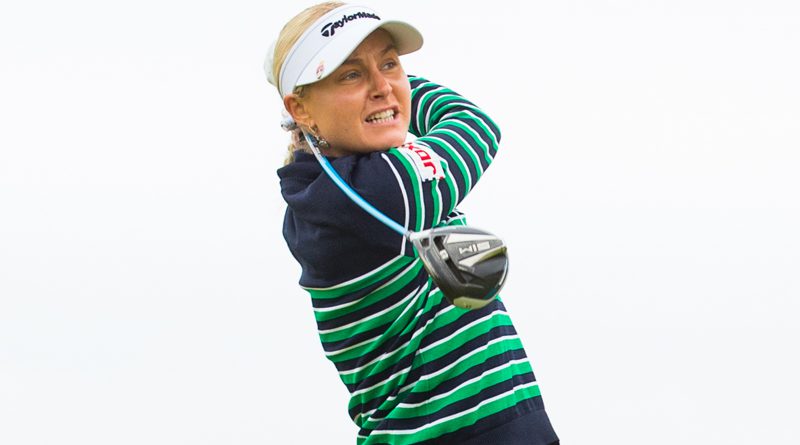 Wellingborough professional Charley Hull completed her season on the LPGA Tour by finishing tied 13th in the Tour Championship at Tiburon GC in Florida.

Following an opening level par 72, Hull added a 69 on day two, before surging up the leaderboard in the third round after smashing eight birdies in a magnificent 66.

Despite carding four more birdies on the final day, three dropped shots in the last three holes meant she missed out on a fifth top 10 finish in her last seven starts on either opposite side of the Atlantic.