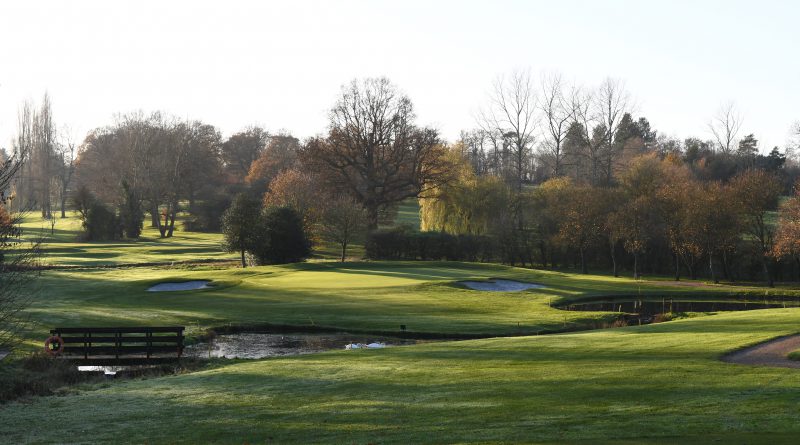 Daventry’s Lenny Newell could be particularly keen to get back on the course this year as he looks to make it a hat-trick of leading scores in competitions at his home club.

Although he just missed out to Jason Smith on countback in the Turkey Trot, the in-form member went one better in the Christmas Stableford as he beat Spencer Mabanga by a single point with a tally of 39.

Other golfers in Northamptonshire hoping to resume play in the coming weeks include Dave Coombes and Lee Pendered after they won the last event of 2020 at Wellingborough.

The duo bagged a fourball betterball total of 46 points in the Boxing Day tournament to gain a countback success from Dave Connolly and Martin Dalton.

Several players at Priors Hall found their scoring touch around the festive period as the Corby club witnessed a glut of 11-hole competitions in late December.

Richard Smith (24 points) won the pre-Christmas Seniors Stableford by one from five players, while fellow veterans Gerry Cummins and Barrie Ball came in with the same winning total a week later.

Twenty six points was the tally to beat in the third and fourth weeks of the Winter League as David Smith and Mark Ashby secured the respective plaudits by one from a trio of players.

At Staverton Park, Samuel Overton, Paul D Taylor and Matthew Smith carded the joint-best individual score in the two December Stablefords, while Bob Sheeky won the Seniors Stableford by one from Ian Lucas.