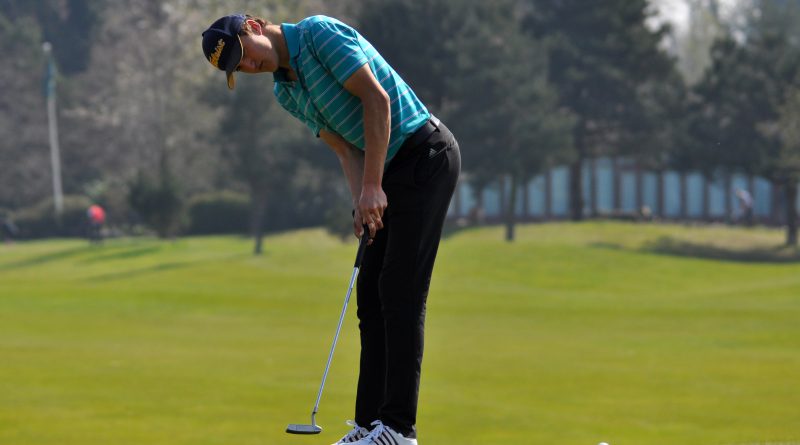 Collingtree Park moved into a new chapter of its history at the start of this month when the members took control of the Golf Club after signing a long-term lease agreement with the owners.

With building work taking place on the surrounding housing estate, the future of the European Tour venue had been subject to widespread speculation in recent months, including possible closure.

But, with both parties keen to end the uncertainty, negotiations to lease the club to the members started on December 4th, 2019.

Despite the added uncertainty of the coronavirus outbreak, the process came to a successful conclusion in late May.

He said: “It’s been a collective effort to secure this agreement. But with volunteers helping to get the course open and playable, we have already hit the ground running with membership numbers increasing by the day.”