Joseph Quinn (Northants County) won the EG Boys County Championships Midlands qualifying event by one stroke at Ludlow GC with a 36-hole total of 135.
After shooting four birdies in an opening one-under-par 69 to sit four behind county team-mate Charlie Salter, the teenager found his scoring touch in the afternoon as he eagled the ninth, before carding three birdies and no bogeys over the back nine.
Salter went on to finish in sixth place as the Northamptonshire team, who led at the half way stage, had to settle for second position behind champions Lincolnshire. 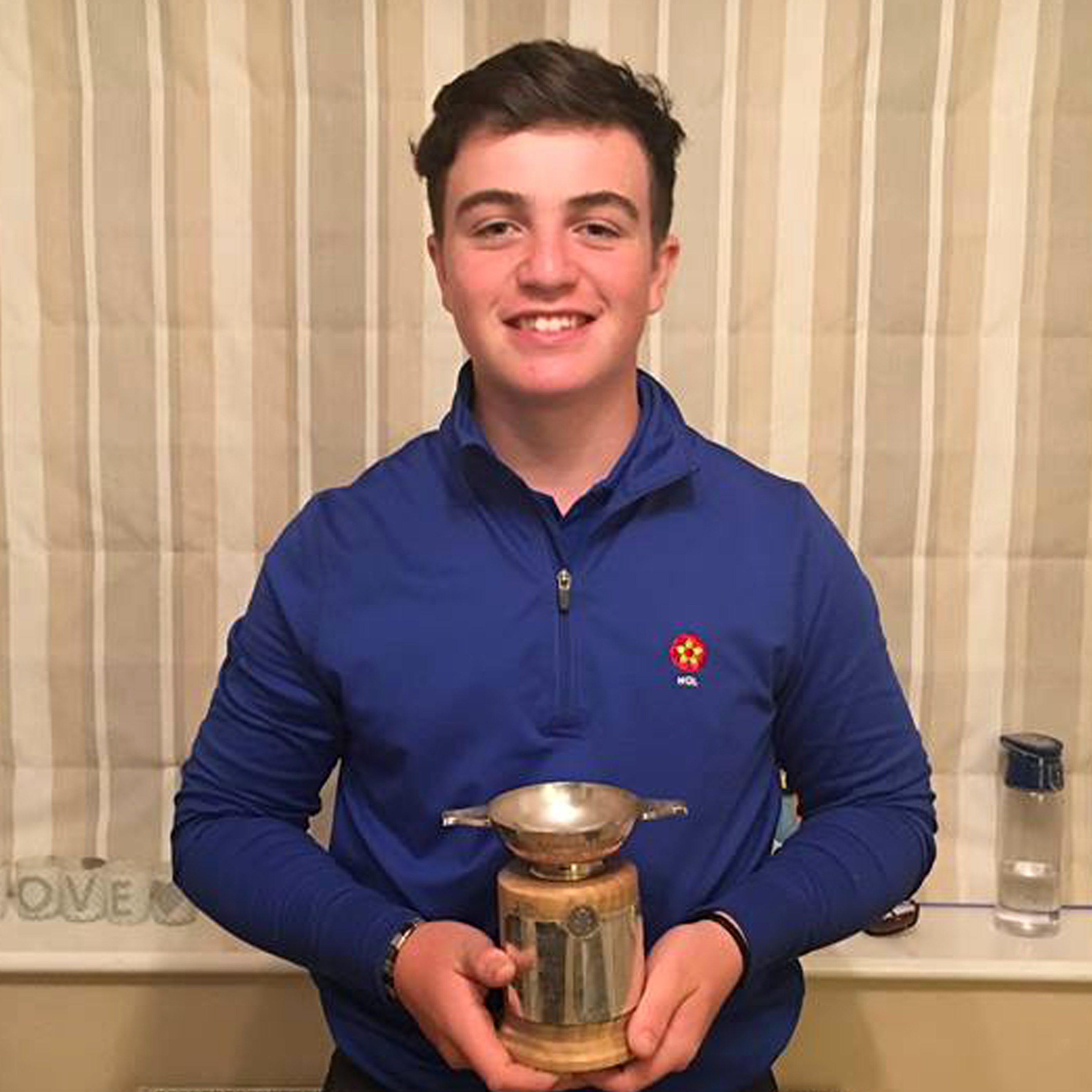