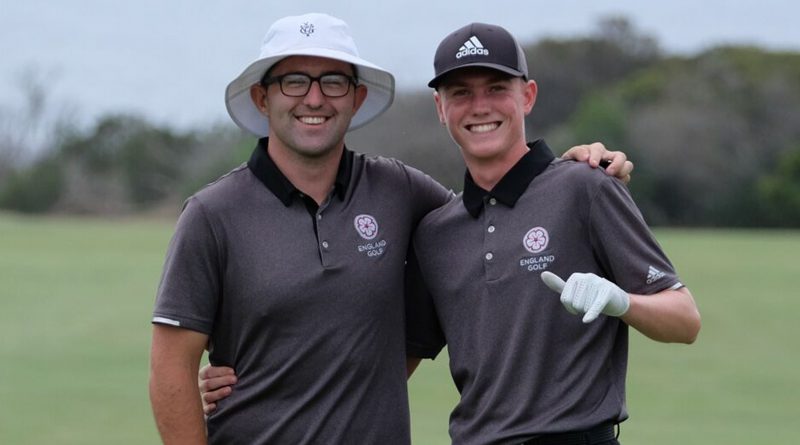 Northamptonshire’s Callum Farr missed out on the biggest title of his amateur career as he was beaten 7&5 by fellow English international Ben Schmidt in the 36-hole New South Wales Matchplay Championship Final in Australia.
The Corby golfer qualified for the knockout stages as the 13th seed after posting four birdies in a two-under-par 70 at St. Michael’s GC near Sydney, and a level par 70 on The Coast GC.
In the first round, he defeated Lewis Hoath 5&3, ousted fourth seed Nathan Barbieri 3&2 in his next match, before thrashing Kyle Gray 6&4 in the quarter-finals the following morning.
Despite facing top seed and recently crowned Australian Amateur Champion Jediah Morgan in the last four, Farr shocked the home favourite as he clinched victory on the 18th hole.