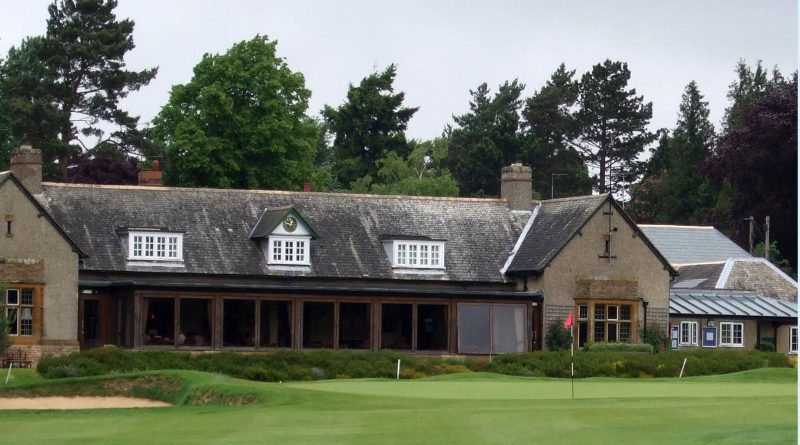 Defending champions Northants County will take part in the opening match of the 2020 Scratch League after they were drawn to play away to Wellingborough on Saturday, May 23rd.
Newly promoted Overstone Park host Staverton Park in their first outing a week later, while Northampton need to wait until mid-June to begin their campaign as they travel to County.
Peterborough Milton will look to make the most of local knowledge early on in their bid to regain their top flight status following relegation in 2019 as they play at home to Farthingstone and Collingtree Park in the opening second division fixtures. Kingsthorpe and Kettering, who meet at the end of May, are also be keen to get off to a positive start in their bid for promotion.
Cherwell Edge at home to Rushden and Cold Ashby’s trip to Daventry are the opening matches in Division 3 at the end of May, while Oundle begin their season with a visit to Ashby in late June.