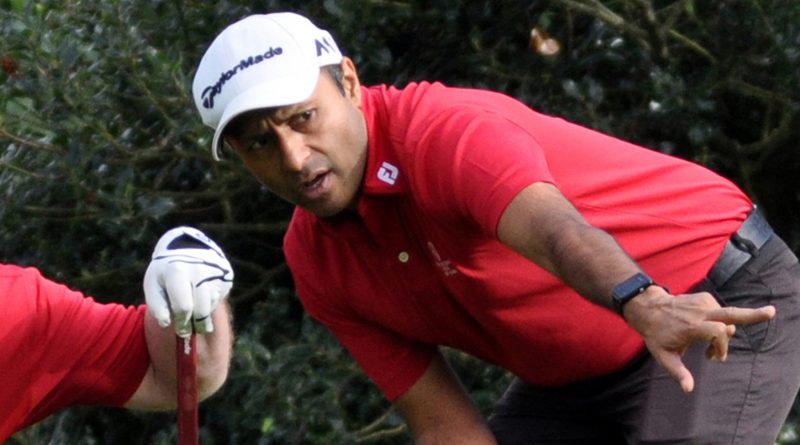 Collingtree Park took another giant stride towards a place in the semi-finals as they grabbed their third away success of the season by defeating Staverton Park 8-5 in Group B.
The hosts, who required a huge win to have any chance of leapfrogging the table toppers, started brightly by taking games two and three to open up a 5-1 lead.
But Collingtree responded immediately thanks to victories from Craig Hartwright and Stephen Low (four holes), Wayne Harmer and Samish Patel (two holes) and Clint Cooke and Jody Parfitt (one hole).
Northampton missed their opportunity to go top of Group C as they lost their final match at Rushden by the scoreline 10-5.
Needing a victory to have any chance of pipping leaders Farthingstone or Northants County, who have both recorded away wins this year, Northampton won games three and four, but were beaten in the other four ties.
Brampton Heath have kept alive their semi-final ambitions as they closed to within two points of Group D leaders Hellidon Lakes courtesy of a 19-2 home victory against Delapre.
With Hellidon having played all their matches, Brampton will progress into the last four if they win at Overstone next week after David Masters and Gary McAllister capped an excellent display against Delapre with a nine-hole win in game six.