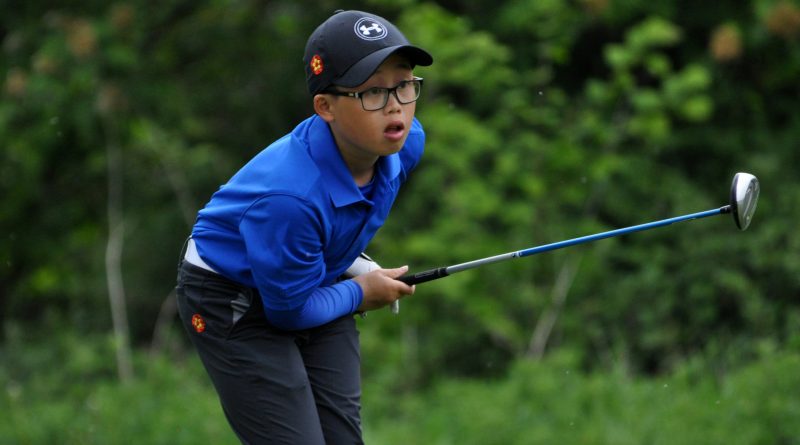 Competition is hotting up for places in the 2019 Junior Order of Merit Grand Final after Junior Open qualifying events were held at Peterborough Milton, Cherwell Edge and Overstone Park.
With the leading 10 boys and girls progressing through to the showpiece tournament at Kettering GC on September 15th, the 18-hole gross and net categories look set to be tight with little to choose between the leading contenders.
Jacob Williams (Peterborough Milton) has a three-point cushion in the Boys Gross table, while Jadon Pham’s advantage in the Boys Net chart is just a couple of points as the Overstone member lies just clear of Ben Atherton (Kettering).
County Girls champion Baylie Pyke (Overstone) is at the top of the Girls Gross by four points from Northants County’s Amy Nunn, who leads the Girls Net standings by three from her younger sister Emily.
Guiseppe Memoli and Freya Pickford (both Overstone) joined Lucy Hayward and Ruben Sanchez in qualifying for the nine-hole Grand Final following their success at Peterborough Milton.