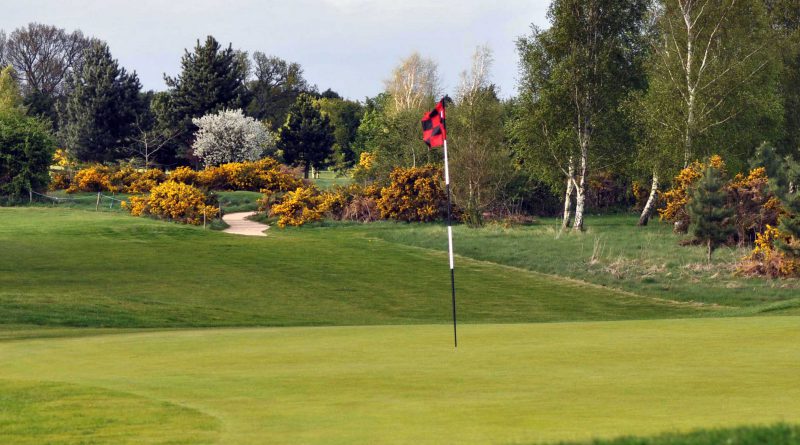 Brampton Heath made it back-to-back Handicap League home victories in Group A with a thrilling 4-3 success against Cherwell Edge.

In the same group, Farthingstone proved too strong for Northants County in their home match as they completed a 10-6 victory, with the help of three comfortable early wins.

Staverton Park began their Group C campaign in fine style as they completed a 11-0 home victory against Collingtree Park.

With four of the six ties finishing all square, the hosts secured the win thanks to big wins from Joe Spittlehouse and Tom Bowen (six holes) and Gez Strangwood and Nick Heard (five holes).