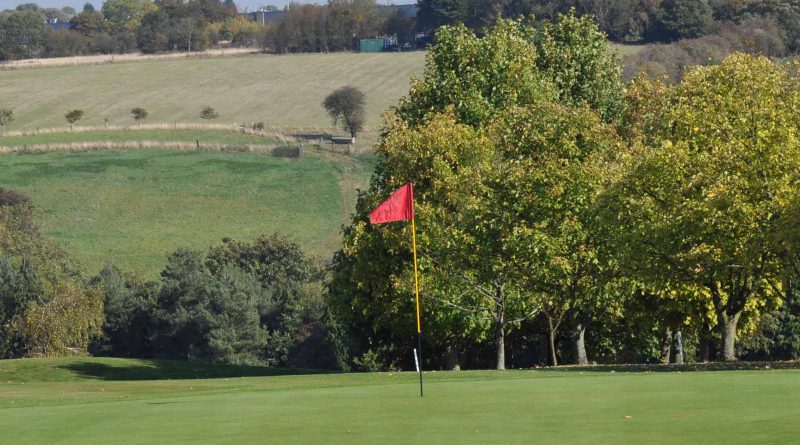 Priors Hall took a large stride towards the Hollingsworth Trophy semi-finals as they became the first team in Group B to record an away win as they defeated Wellingborough 3-2.

Gavin Symington and Gavin Harding took the opening point for Priors on the 18th hole, before Scott Gordon and Billy Fisher (3&1) and Martin Newman and Ryan Veasey (2&1) sealed victory with wins in the last two ties.

Group A is still waiting for its first away success as Staverton Park became the latest home victors as they had few problems overcoming Cold Ashby on their own course.

In Group C, Northants County A started their campaign with a positive result as they defeated Whittlebury Park 4-1 at home. Jonathan Wilton and Roger Green (6&5) were the most impressive winners for County.