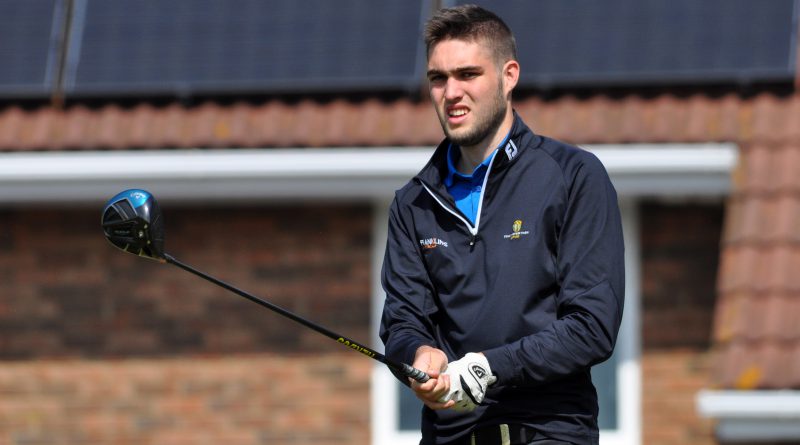 Collingtree Park are well on course for the Hollingsworth Trophy semi-finals after making it back-to-back away victories in Group D with a brilliant 5-0 success at Rushden.

After edging a tight contest with Farthingstone in week one, Collingtree took the opening two ties on the 18th hole, before Jensen Parfitt and Mason Geddes (4&3) wrapped up the away win.

Harry Williams and Anthony Brown added another Collingtree point, before Ray Connolly and Craig Hartwright completed the perfect day with a 4&2 success in the last match.

Oundle found the perfect response to their opening day away defeat to Cold Ashby by inflicting a 5-0 whitewash of Daventry in their second Group A fixture of the season.

Chris Dix and Denis Price (3&2) and Jason Hodgson and Eddy Lawson (6&5) set the tone with two comfortable home wins early on as Oundle moved level on points with leaders Ashby.

Local knowledge remains the crucial factor in Group B as Northants County, Priors Hall and Peterborough Milton all recorded home victories in the latest round of matches.

County were the most comfortable winners as they recorded a 5-0 win against Priors Hall, who beat Kingsthorpe by a single point a day earlier. Milton were also successful by the scoreline 3-2 as they edged out Wellingborough.

Overstone Park were unable to build on their opening 4-1 victory at Whittlebury Park in Group C as they lost by the same scoreline at Brampton Heath in their second outing.

Matthew James and Daniel Duggan were the most comfortable winners for Brampton, who held their nerve in three of the four other ties to bag an important success.