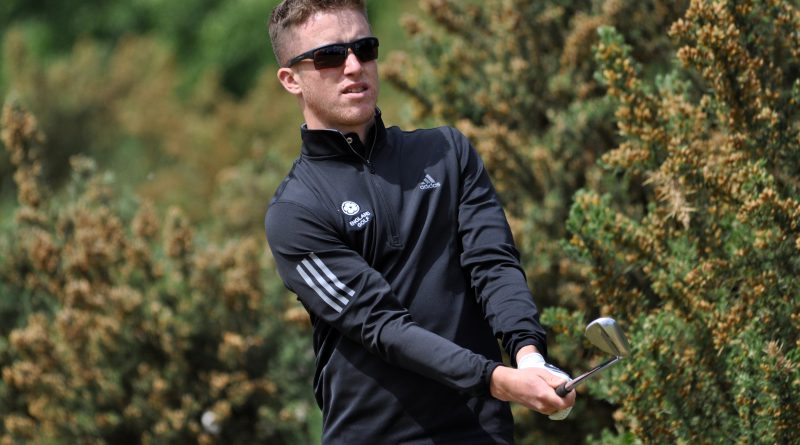 Ben Jones will become the first Northamptonshire amateur golfer to play in the Walker Cup when he competes for GB & Ireland in the two-day match against USA at Seminole GC in Florida this weekend.

The Northants County member, who was a reserve for the biennial contest a couple of years ago, is looking forward to the opportunity to make Northamptonshire history.

And, despite not playing too much competitive golf in recent months due to coronavirus restrictions, he believes the team have a good chance of winning back the trophy for the first time since 2015.

Jones said: “We have a good team – all very good golfers. We just need to play our game, and I’m sure we will do ok.

“I don’t have any particular thoughts about who I may play alongside. I’ve played alongside almost all the golfers in our team, so there is no set partnership. I’m really looking forward to whoever I play alongside.

“There are a few of the American players I know better than others, but I know they are all very good golfers, who have played a lot of tournament golf, probably more than some of us in recent months.

“But I don’t think that will be a massive disadvantage to us and I think it’s something we can overcome.”

The format of the competition sees four matches of foursomes on the Saturday morning, followed by eight singles matches in the afternoon.

On Sunday, there will again four matches of foursomes in the morning, followed by ten singles matches, involving every player, in the afternoon.