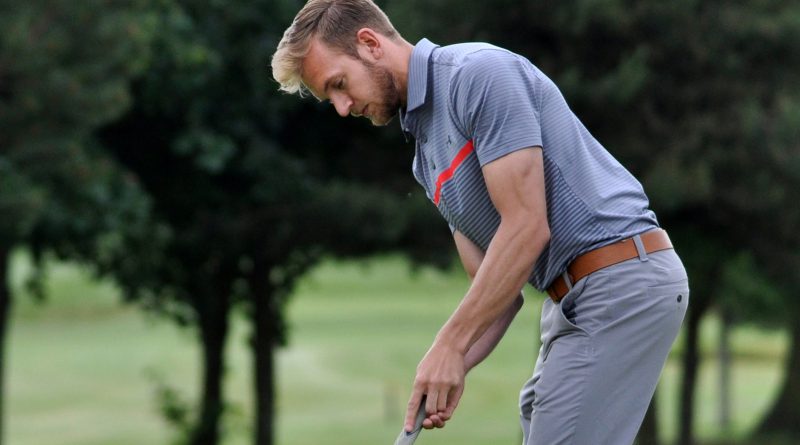 Daventry completed a brilliant fightback to seal their first victory of the 2021 Hollingsworth Trophy as they defeated Staverton Park 3-2 in Group A.

Despite the visitors taking games one and two through Leigh Foster and Miles Mudge (5&4) and Peter Trueman and Matt Smith (3&2), Daventry didn’t panic as they grabbed the next three points on the 15th green.

Local knowledge remains the key factor in Group B as all matches have gone to the home side so far this season.

With points difference therefore potentially being crucial, Kingsthorpe hold the advantage thanks to a couple of 4-1 home victories against Wellingborough and Northants County.

Overstone Park came up just short in their bid for a second away win in Group C as they were beaten 4-1 by Brampton Heath, for whom Matthew James and Daniel Duggan impressed.

Peterborough Milton B kept alive their hopes of progressing through to the semi-finals as they defeated Rushden 3-2 at home in Group D.

With Collingtree Park having won both their away matches, Milton probably need a big success at the leaders next month to make the last four.