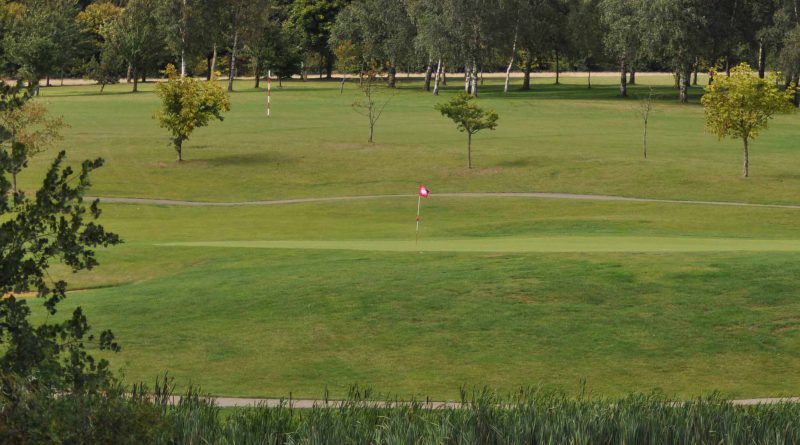 Northants County displayed their ruthless streak at home to Cherwell Edge in Group A of the Handicap League as they completed a 25-0 thrashing.

Overstone Park were even more impressive in their Group B clash with Priors Hall as they strolled to a 32-0 home success.

Most of the damage was done in games two and three as Craig Finnis and John Bryant (10 holes) and Peter Etheridge and Pete Softley (11 holes) recorded huge wins for Overstone.

It was a different story in Group C as Cold Ashby secured a memorable 15-7 victory at Collingtree Park.

Kingsthorpe, who were only other team to record an away success in the Handicap League this season, maintained their advantage at the top of Group D with a 25-0 home victory against Silverstone.