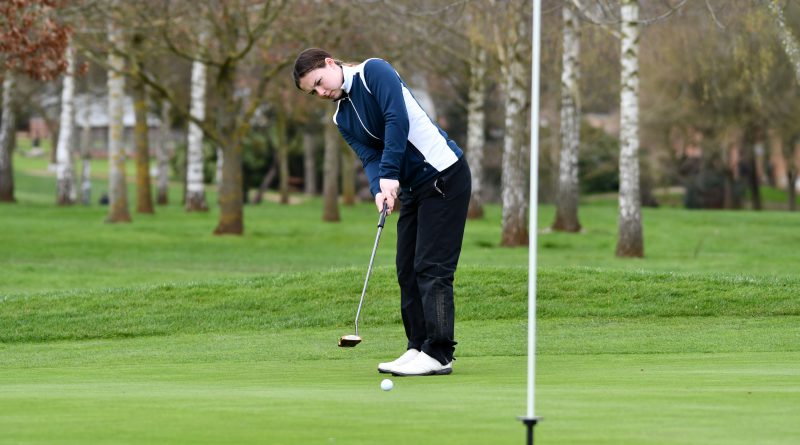 The new Ladies League witnessed two tight matches on the opening weekend as Wellingborough and Northants County both recorded 2½-1½ victories on the neutral venue of Overstone Park.

With the format of the event seeing teams play a combination of scratch and handicap matches, Wellingborough used all their experience to edge out Northampton.

Wellingborough, who won the Scratch and Intermediate titles two years ago, regained the lead thanks to a 4&2 win for captain Gill Snelson, before Miriam Johnson secured the team success by halving with Julie Ribano.

It was a similar story for Northants County in their contest with Elton Furze as wins from Katie Amos and Mary Wetherley, plus a half from Rachael Smith, secured a narrow team victory.