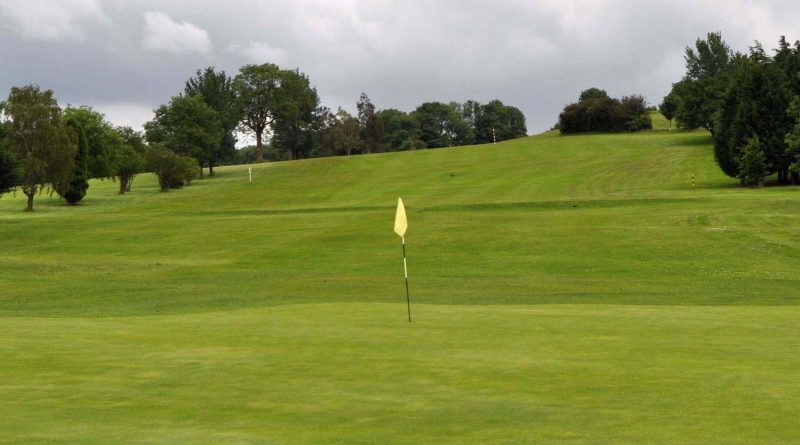 Silverstone suffered a heavy 5-0 defeat away to Daventry in their opening Hollingsworth Trophy Group A match as none of the five ties reached the 17th tee.

Collingtree Park strengthened their position at the top of Group D as they made it three wins in three outings by earning a 4-1 home success against Northampton.

The lone defeat in game two, which came in extra holes, might prove costly for Collingtree however since second-placed Peterborough Milton B could now overtake the leaders with an away win next month.