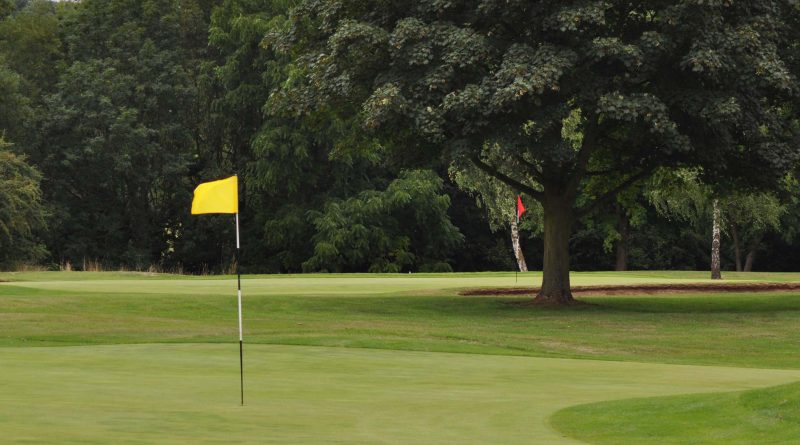 Overstone Park strengthened their position at the top of Handicap League Group B with a devastating 21-3 away victory at Oundle.

Fresh from whitewashing Priors Hall in their last outing, Overstone took the opening tie by four holes, before surging to victory with huge wins in the last three matches.

Rushden prevented Cold Ashby from recording back-to-back away wins in Group C as they snatched a dramatic 6-5 home victory to maintain their unbeaten start to the campaign.

After beating Collingtree Park 15-7 at the start of the month, the visitors looked on course for another excellent result on their travels as they opening up a five-point advantage by taking the first three ties.

The hosts edged a tight fourth game, moved into the lead with a five-hole success from John Newsham and Terry O’Reilly, before taking the overall plaudits with a half in the final match.

Hellidon Lakes used local knowledge to good effect against Kingsthorpe in Group D as they secured a 15-6 home success. Gary Osborne and Darren Welsh (seven holes) were the biggest winners.