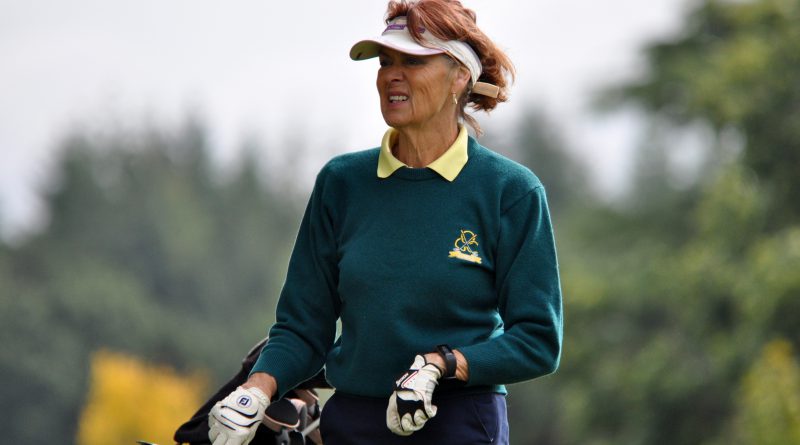 Rushden recorded a Group D double over Whittlebury Park in the Ladies Cecil Leitch League as they triumphed 4-1 on their home course, before completing an excellent 3-2 away win over the same opponents eight days later.

Oundle could be Rushden’s closest rivals for top spot as they made the perfect start to their campaign by inflecting a successive whitewash defeat on Brampton Heath.