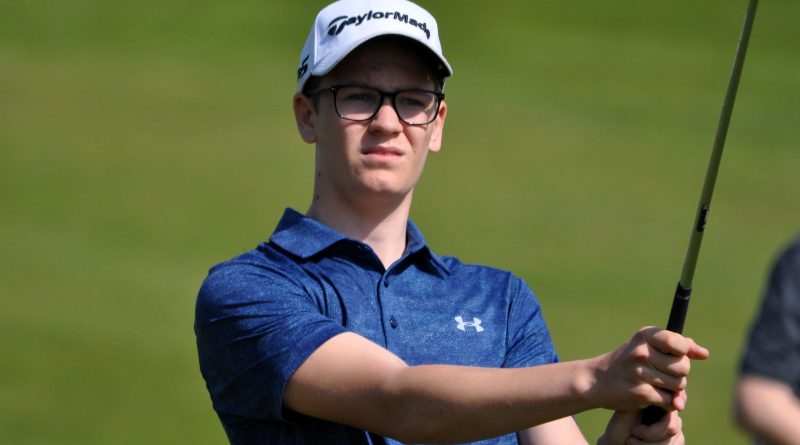 Kettering progressed through to the Intermediate League semi-finals after knocking out reigning champions Collingtree with a thrilling 3½-4½ victory in the last group match at Overstone Park GC.
Despite losing two of the first three games, Kettering took control thanks to big wins from Paul White, Tim Dawson and Stuart Bell in the middle order, before Sam Underwood won the 18th hole against Max Andrews to secure at least a draw for the team.
Arjun Shah was successful in the last game for Collingtree, but Jensen Parfitt could only secure a half in the other tie against Mark Hastie as Kettering set up a last four contest with Northampton this weekend. The other semi-final sees Wellingborough take on unbeaten group leaders Overstone.