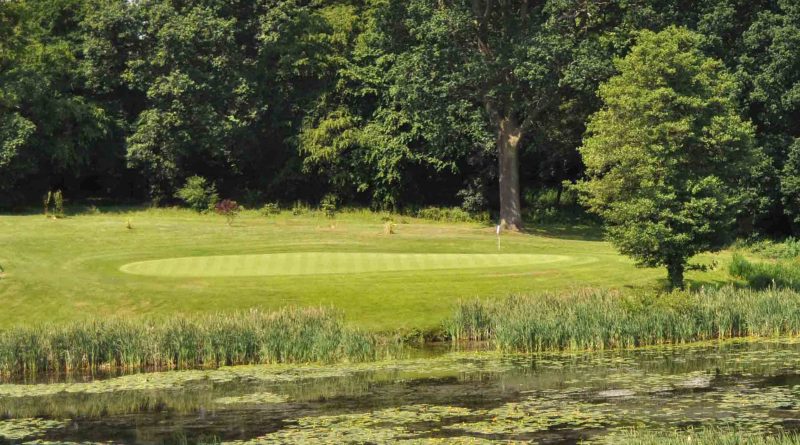 Overstone Park are promoted to the top division with two matches still to play after closest rivals Kingsthorpe and Kettering couldn’t be separated in their latest game.
Kingsthorpe looked in a strong position on their own course, thanks to comfortable early wins from Elijah Woodward and Steve Jackson, but the visitors battled back with narrow victories from team captain Neil White and Ed Keech.
Kettering levelled the scores when Jamie Ashcroft strolled in with a 5&4 win under his belt, and that’s the way it stayed as the remaining two games finished all square.