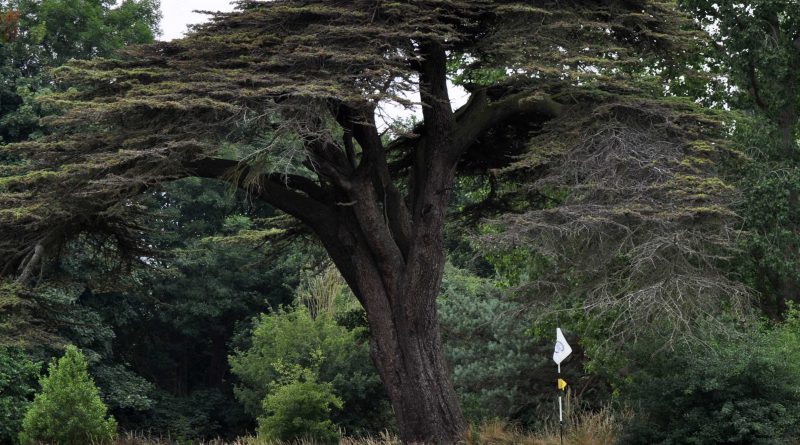 Kingsthorpe and Peterborough Milton both enjoyed convincing home victories in their opening Scratch League second division fixtures of the season.

Wins in the first half a dozen ties helped Kingsthorpe defeat Kettering 7-1, while Milton took the opening five points on their way to a 5½-2½ success against Collingtree Park.

In Division Three, Rushden served notice of their intention to challenge for promotion into the second tier with an excellent 3½-2½ away win to Priors Hall.

Peterborough Milton made it two wins in two Handicap League Group B outings as they completed a 21-10 home victory against Priors Hall.

Rushden went one better in Group C as they picked up their third success of the campaign, and first away, with a 10-2 win at Wellingborough.

Group C pacesetters Kingsthorpe had few problems in their home clash with Delapre as they moved two points ahead of Hellidon Lakes with a 20-1 triumph.

Local knowledge appeared to be a disadvantage in the latest round of fixtures in the Ladies Cecil Leitch League as Overstone Park, Elton Furze and Rushden all recorded away victories.