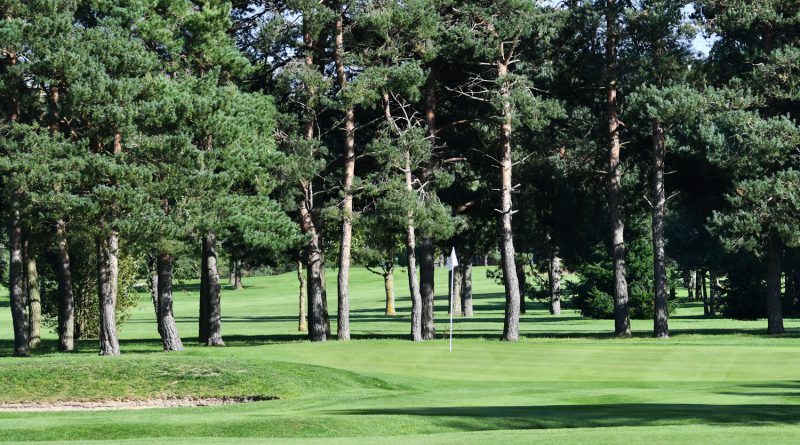 Luke Saywood completed a gross and net double in Kettering’s May Medal as the three-handicapper fired a magnificent net 67 to finish one ahead of second section trio Lee Hughes, Thomas Bouch and Vincente Fairlamb.

Andrew Wright came out on top in the May Seniors Stableford as his total of 39 points was one more than Harmesh Mann and Kim Davis could manage.

David Bailey lifted the Walmac Trophy after winning the singles competition at Priors Hall by four strokes from John Smith with a brilliant net 67.

Jason Ford (69) picked up the Sammy Millar Cup by a single shot from Michael Bihanycz a few days later, while Sam Phillips (67) won the May Medal by two from Mark Aplin on the same day.

Gill Spencer and Gaynor Arnott enjoyed the Greensomes Stableford format at Wellingborough as they combined to win the Ladies Harrowden Hall Cup by three points from two pairings.

Adam Sherlock was also in fine form a few days later in the May Mid-week Medal as the one-handicapper carded net 69 to finish four ahead of Steve Bason, with Glenn Harris and Andrew Winfield a further shot off the pace.

Leigh Turner was successful in Peterborough Milton’s May Mid-week Medal on countback from Adam Barker and Gary Noye after all three players shot the leading round of net 70.

The May Mid-week Stableford also witnessed a tight finish as Lee Talbot’s 39 points earned him a narrow victory from Aaron Wilkinson (38).

Terry O’Reilly beat the Rushden course by two holes to secure the Coronation Cup by one from Richard Pinnock and Philip Woolley.

Steve Kelly enjoyed more comfortable victory 24 hours later in the May Sunday Stableford as his tally of 41 points pushed him well clear of Stephen Wells.

Phil Gordon had plenty to celebrate after the Par Tee Stableford at Overstone Park as he won by one from Russ Clarke and Richard Dalton with 38 points.