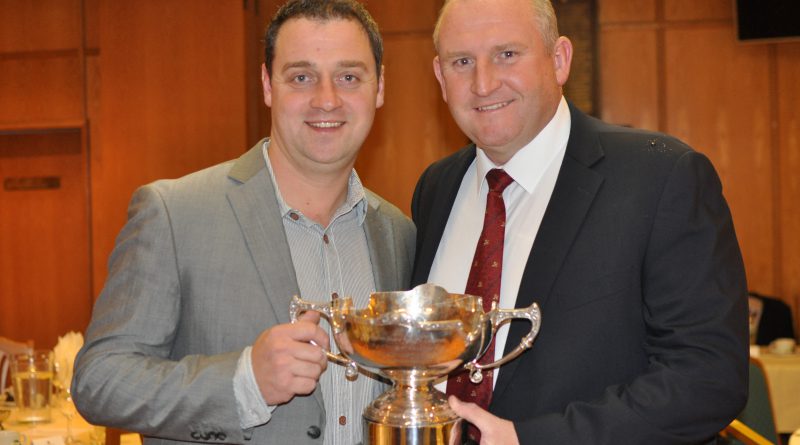 Club golfers across the county will be keeping a close eye on how the coronavirus pandemic develops over the coming months as the men prepare for the NGL Leagues this year.

With the Hollingsworth Trophy traditionally starting things off in the spring, Staverton Park’s attempt to record a second consecutive victory sees them come up against Silverstone, Cold Ashby, Oundle and Daventry in Group A.

Wellingborough, who had been successful in two of the previous three years, have been drawn in Group B alongside 2017 winners Peterborough Milton, Northants County, Priors Hall and Kingsthorpe.

County’s other team are in Group C with 2014 champions Brampton Heath, 2011 winners Kettering, Whittlebury Park and Overstone Park, while Northampton, Rushden, Collingtree Park, Farthingstone and another Peterborough Milton side play in Group D.

Group A of the Handicap League, which is set to take place throughout the season, involves the last two winners as reigning champions Farthingstone play against their predecessors Brampton Heath, plus Northants County, Cherwell Edge and Daventry.

Group B will witness a couple of home and away local derbies as Peterborough Milton face Oundle, while Priors Hall take on Kettering. The other team in the same section is Overstone Park.

Collingtree Park’s hopes of securing a fourth title in the last 10 years are dependent on getting results in Group C against Cold Ashby, Rushden, Staverton Park and 2014 champions Wellingborough.

Hellidon Lakes, who also won three times in the previous decade, are competing in Group D with Northampton, Kingsthorpe, Delapre and Silverstone.