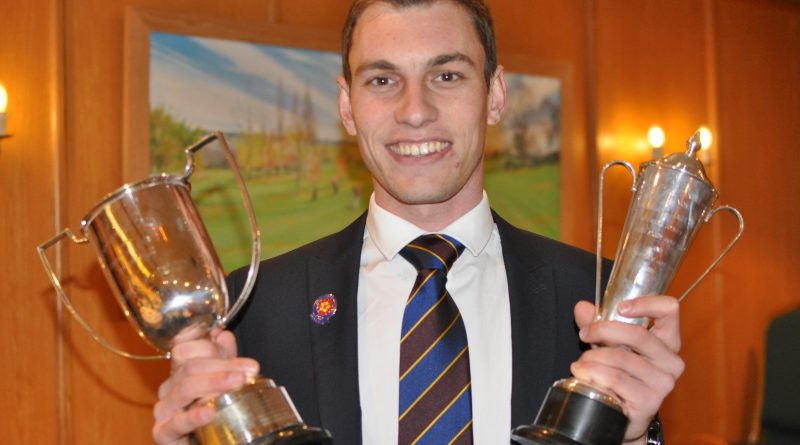 Northampton’s leading amateur golfers are getting themselves mentally ready for the new season as they prepare to represent their clubs in the main NGL Leagues this year.

Although the coronavirus has meant golfers are restricted from playing or practising on courses at present, the county authorities remain confident the main events will can take place this summer and have announced the draw for the men’s leagues.

Northants County, who include Walker Cup hopefuls Ben Jones and Callum Farr in their squad, are strong favourites to lift their third Scratch League title on the bounce as they compete with Wellingborough, Staverton Park, Northampton and Overstone Park.

Peterborough Milton, whose relegation in 2019 meant they dropped out of the top flight for the first time in a decade, will be heavily fancied for an immediate return as they take on Collingtree Park, Kettering, Kingsthorpe and Farthingstone.

The third section sees Cold Ashby, Daventry and Rushden compete for promotion with Oundle, who have entered a team in the competition for the first time since 2014.

With the Intermediate League providing another opportunity for the better Club golfers, including some talented youngsters, to get some competitive outings, seven Northamptonshire Clubs have entered the 2021 tournament.

Reigning champions Overstone Park will be looking to extend their 10-match unbeaten run in the competition when they face off against the remaining half a dozen clubs over the season.

Collingtree Park, Kingsthorpe and Wellingborough, who have been successful twice in the event over the last decade, could provide the biggest challenge, although Northampton and Staverton Park will be confident of doing well.