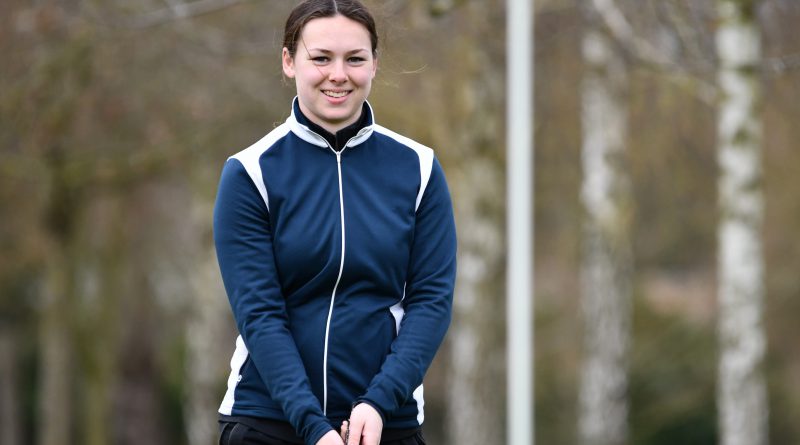 The 2021 NGL calendar is still in the process of being finalised as the Northamptonshire governing body assesses the options after the delayed return to golfing play due to the lockdown restrictions over the winter months.

With the postponement of the first round of group fixtures in the Hollingsworth Trophy, the County have granted the clubs an extension to July 11th for the scheduled matches to be played.

It’s a similar story for many other individual and team competitions at county and regional level as the season has been pushed back into a shorter time period for the second successive year.

NGL President Kathyrn Stronach explained: “Confirmation will be forthcoming very soon on all the alterations to fixtures this year – we will update the county website.

“The Ladies County Championship and Higgs Bowl, which are usually at the start of the season, have been moved to a later date, while the Ladies Fourball Betterball which was scheduled at Collingtree Park on June 9th has been switched to October 4th due to building works.

“At regional level, the Anglian League matches will not start until June, with the May fixture results being calculated at the Eastern County Foursomes competition, which will take place over the weekend of August 14th-15th.

“We are also delighted that the Ladies County Week will be held in our own county this year as Northampton Golf Club hosts the round of fixtures between June 21st-23rd. Let’s hope we can make the most of home advantage.”