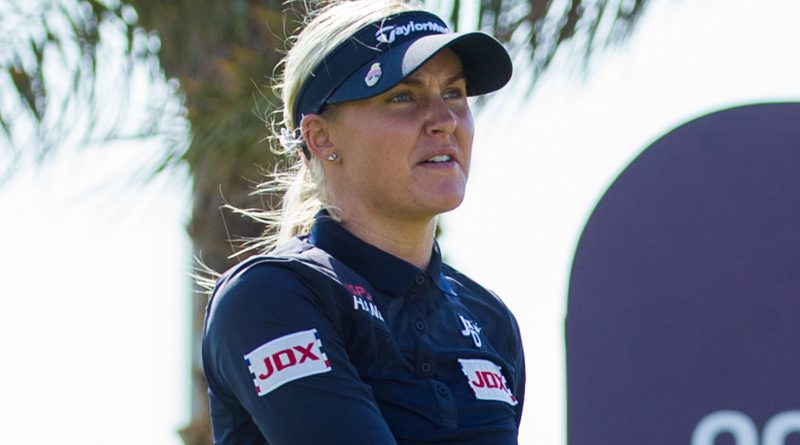 Top county professional Charley Hull starts her bid for a first major victory on Thursday as takes on a strong field of the world’s leading golfers in the 50th edition of the ANA Inspiration at Mission Hills in California.

The Wellingborough golfer, who turned 25 years of age last week, has a good record in the competition having made the cut on her debut as an amateur in 2012, before finishing runner-up four years later.

Hull goes into the event in decent touch after recovering from an opening round of four-over-par 76 in the Kia Classic last week to finish 33rd with further scores of 70, 69 and 72.

In an event which featured many of the world’s best players, including Rory McIlroy, Dustin Johnson and Bryson DeChambeau, Evans used his contacts in the US to gain an invite.

He said: “It’s the most exclusive Pro-Member competition in the world and Seminole is probably the hardest golf course to even get a game, so it was great just to be involved in the day.”