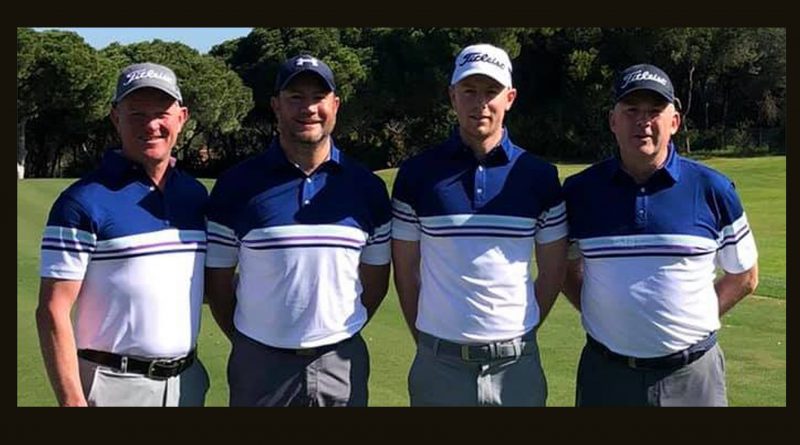 Staverton Park’s Simon Lilly led from start to finish in the NPGA Winter Series Overseas 72-hole Pro-Am in Portugal as he claimed an 11-point victory from Michael Campbell (Kettering).
Lilly birdied all five long holes on the Laranjal Course at Quinta Do Lago on day one to lead by two, before surging nine clear of Simon Williams (Cold Ashby) and Campbell with another under-par round on the Victoria layout at Dom Pedro.
Although scoring proved more difficult on day three over Quinta Do Lago’s South Course, Lilly put the result beyond doubt with five successive birdies at the start of the final round on Dom Pedro’s Old Course as he finished with a total of 156 points.
Campbell had the consolation of winning the team competition alongside Kettering amateurs Nick Keech, Jim Campbell and Ryan Seaman as their total of 325 points was five more than Silverstone pro Rodney Holt’s line-up could manage. 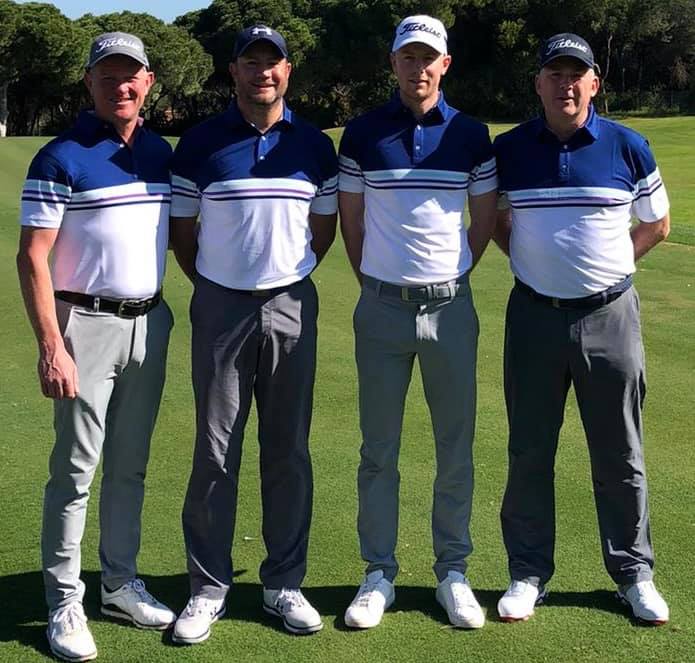