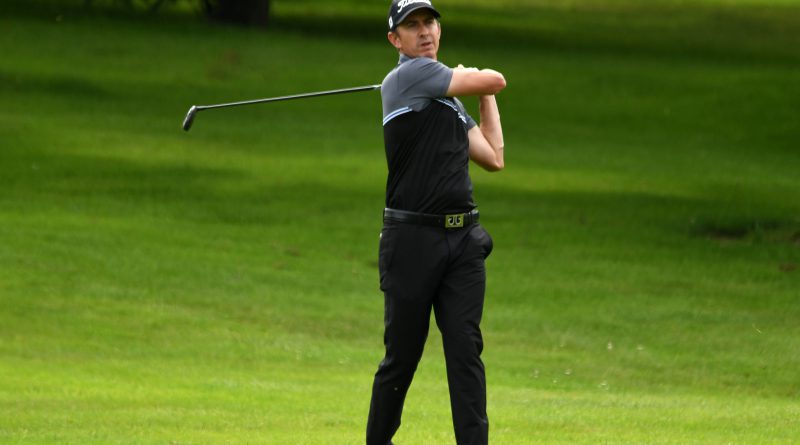 Northamptonshire professionals Simon Lilly and Michael Campbell produced a dominant performance in the PGA Inter-County Championship as they finished six strokes clear of the field in the 36-hole tournament at Sutton Coldfield GC.

Competing against a pair of pros from each of the 27 other English counties, the duo combined brilliantly on the opening day as they fired an impressive 10-under-par Fourball score of 61, helped by a hole-in-one from Kettering’s Campbell on the second.

Leading by three shots going into the Foursomes, the pair birdied the first, second, fourth and fifth holes, before picking up further strokes on the 13th, 16th and 18th holes to become the first Northants players to win the national title.

Wellingborough pro Lilly said: “Foursomes is always a funny game. But we got off to a lovely start. We started birdie-birdie, which was ideal as it gave us more of a cushion.

“We know each other’s game inside out. We felt if we could keep the ball in play and hole some putts we’d have a really good chance. It’s worked out really well.”