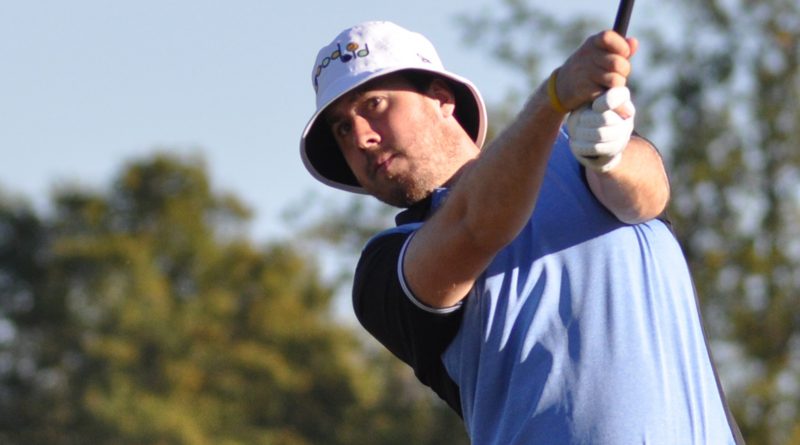 Leading county professional Ryan Evans returned to form in spectacular fashion as he finished second in both the Palmares Classic and Penina Classic events on the Portugal Pro Tour.
The Wellingborough golfer, who struggled to find his best on the Challenge Tour last year after losing full playing rights on the main European Tour in 2018, carded two eagles and four birdies in an opening 65 in the Palmares competition.
He then bagged five birdies in a 68 on the second day, before smashing seven birdies and an eagle in a closing 64 to grab the runners-up prize.
Evans was arguably even more impressive on the greens in the Penina Classic a week later as he sank eight birdies in a first round 68, before adding ten more birdies in another 68.