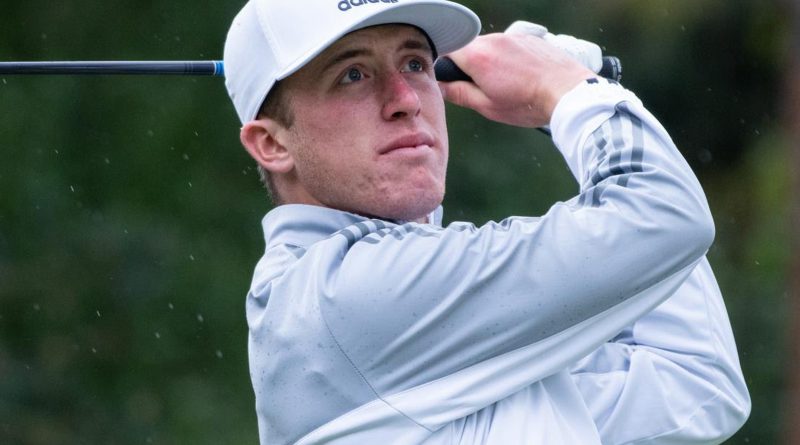 Northamptonshire’s Ben Jones produced an excellent performance down under as he reached the semi-finals of the Australian Amateur Championship in Queensland.
With a field of 198 players from 12 different countries taking part, Jones carded scores of 66 and 71 at Brisbane GC and Royal Queensland GC to qualify for the knockout stages as the highest ranked English golfer in fourth place.
The Northants County member beat Australia’s Jason Hong 2&1 in his first match, defeated Kyle Gray on the 18th hole in round two, before getting the better of a third home player Jack Trent on the first extra hole in the last 16.
Jones, whose County team-mates Callum Farr and Michael Farr both missed out on the knockout stages, beat New Zealand’s James Hydes on the 18th in the quarter-finals, before his run came to an end with a narrow loss to Ireland’s Tom McKibbin.