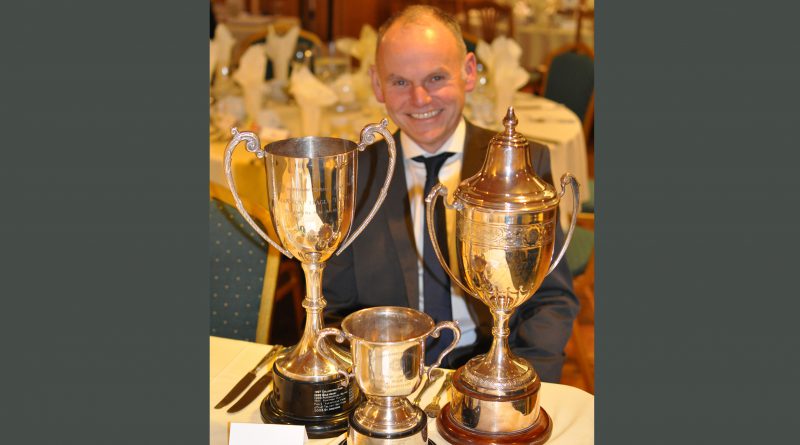 The draw for the 2020 Handicap League has pitted local rivals Brampton Heath and Northants County against each other in the opening two Group A fixtures as they go head-to-head on Saturday, April 25th and Sunday, May 3rd.
Reigning champions Farthingstone begin their attempt for a second successive title with a home match against County in May, when Cherwell Edge also start their Group A campaign.
The first Group B matches see Kettering face Oundle and Peterborough Milton host Overstone Park on April 23rd, who are Priors Hall’s first opponents a fortnight later.
The two teams with the best record in last year’s group stages both have home advantage first up in Group C as 2019 beaten finalists Collingtree Park play Cold Ashby, while Wellingborough host Rushden. Staverton’s first game is away to Ashby on May 7th.
In Group D, Delapre Park host Hellidon Lakes, while Kingsthorpe go to Northampton in their first matches on April 23rd. Silverstone begin their season with a trip to Kingsthorpe a fortnight later.