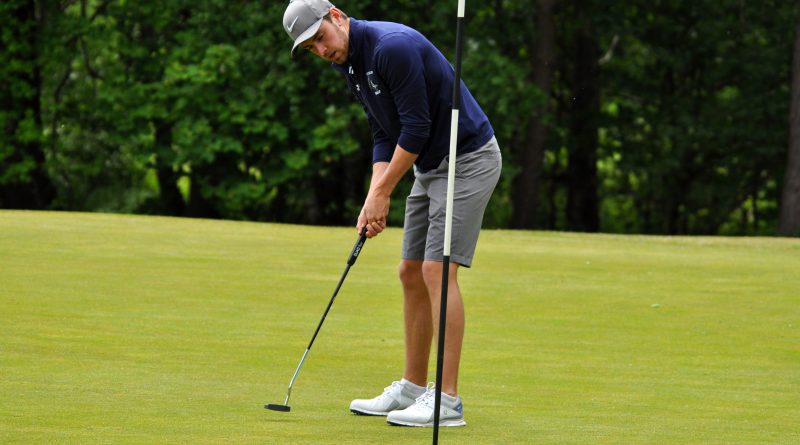 Northamptonshire’s leading golfers are likely to play some team golf later this season as the regional and national governing bodies continue their attempts to salvage something from the 2020 golfing calendar.

The Men’s Anglian League, which normally involves monthly first and second team matches against the other five local counties, has been condensed into one weekend, while the Ladies will also be in action in September.

With so many individual and team competitions being cancelled or postponed, the county selectors are keen to give their best players the chance to play some golf before starting the process of building towards those remaining team events.

NGL Coaching Director John Gilding said: “Although coaching is now allowed for small groups of a maximum of five or six players, we are holding off any county coaching. We just want them to play golf at present.

“But with the Anglian League weekend event scheduled for Seacroft in September and our ladies and men’s teams playing in the national county finals, we will do some sessions before then.”